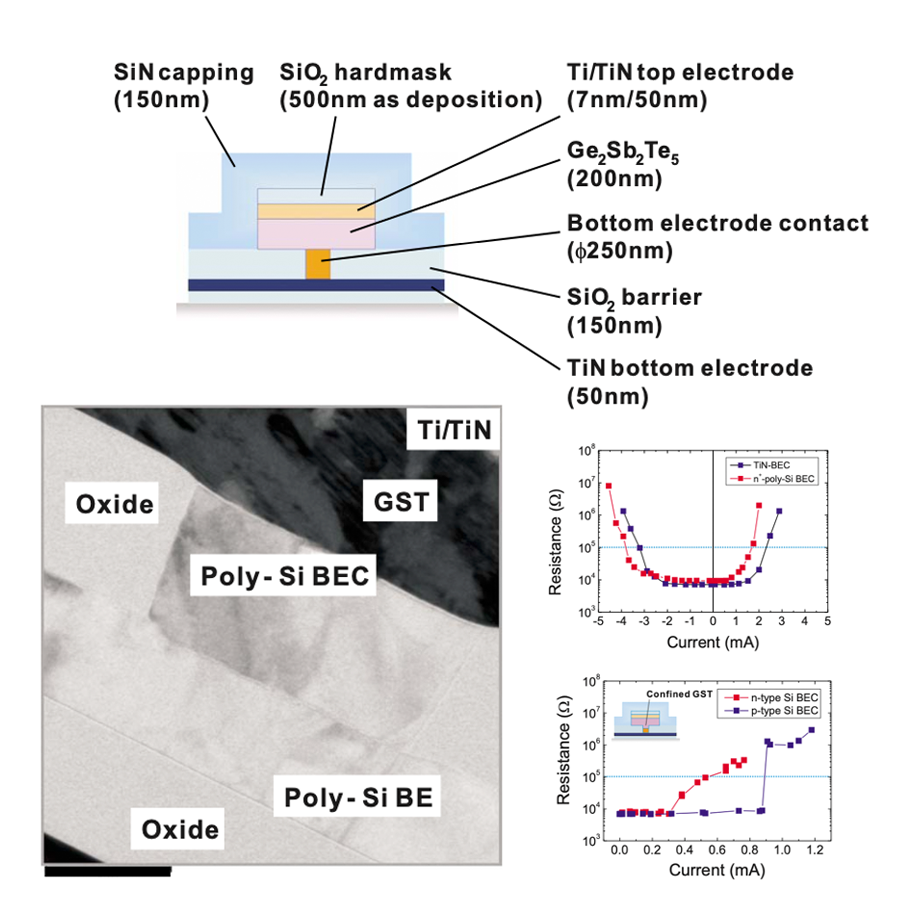 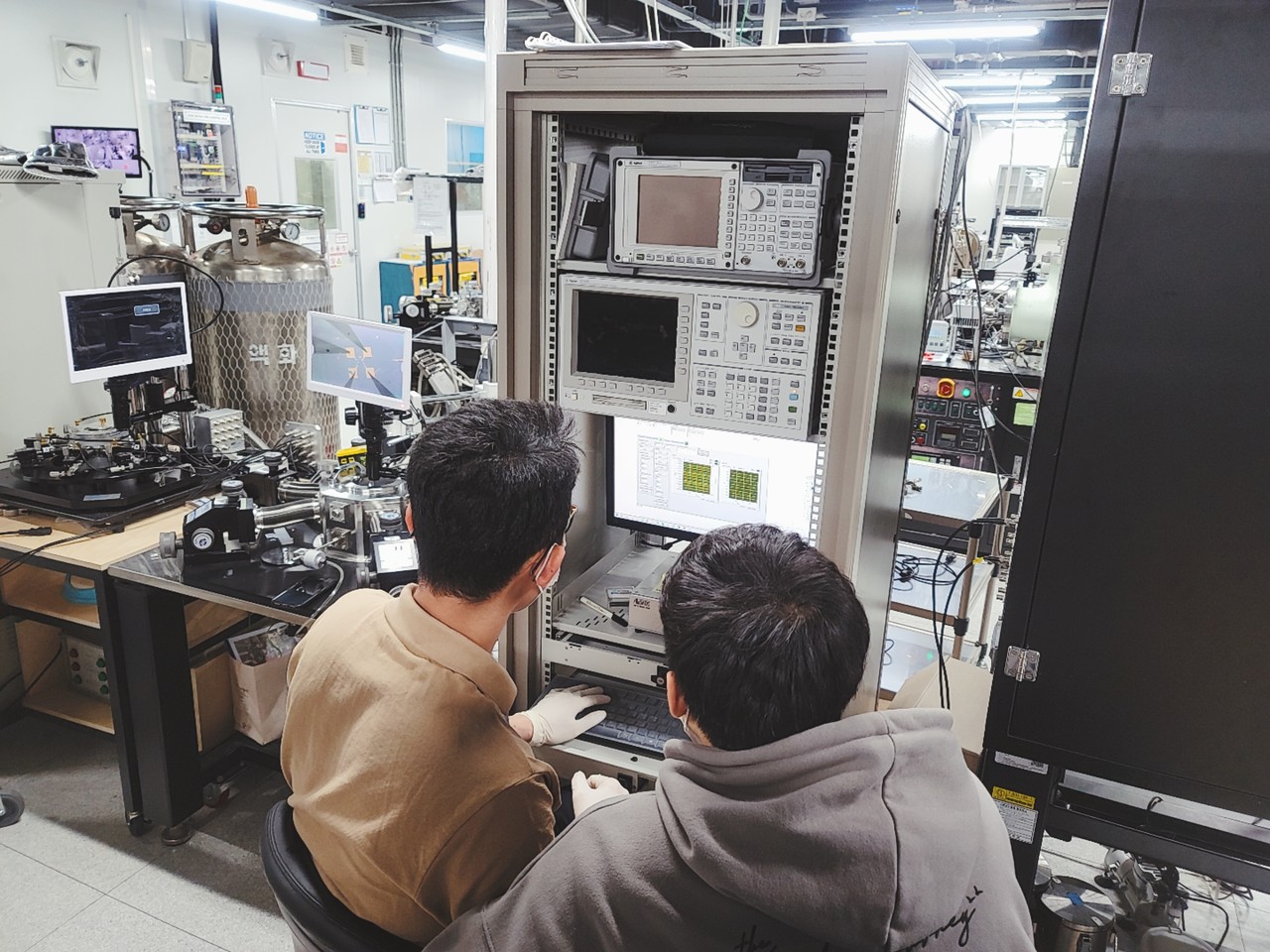 Classical charge-storage-based memory devices now requires the performance of faster and low-power operation to meet the necessity of the emergent logic-in-memory or process-in-memory functions. Phase-change memory is one of the strong candidate devices that can overcome various challenges. Especially, old concept of amorphous-crystal phase transition in Ge2Sb2Te5 materials has now progressed to the crystal-crystal phase transition, specifically on the basis of the emergent topology transformation between topological insulator and Weyl semimetal phases in Ge2Te2/Sb2Te3 superlattice. Specifically, the spin-momentum locked charge conduction on the surface/interface of topological insulator or through the Weyl nodes of the Weyl semimetals is the key ingredient for the development of fascinating electronic devices in the upcoming era of AI accelerators. We believe that the experimental realization of the topological insulator devices can open the possibility of the ultra-low power consumption information processing devices and the robust spintronics devices.

This research topic is one of the most interesting R&D issues in the state-of-the-art semiconductor technologies and our lab has the special expertise in this phase-change memory technology. We are now trying to find the way to fabricate the topological-insulator / Weyl-semimetal devices feasible to the current semiconductor device technology.